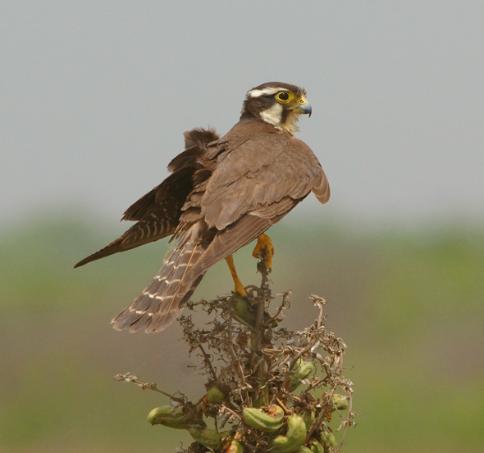 Nature Trip guides have been visiting and leading “exploratory ” adventures to Texas for many years as we plan some exciting trip packages in the near future. Along with super hospitality, this grande state has a lot to offer nature lovers and those seeking beauty in its wild open spaces. The birding is excellent! 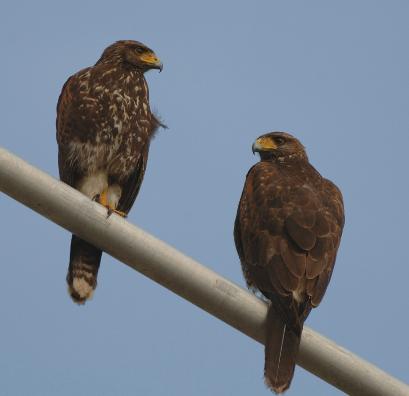 Add colorful resident subtropical and temperate species with the amazing neo-tropical migration that move through here and you can end up with perhaps the best birding in all of North America in spring and fall. The rest of the year ain’t too shabby either with each season bringing in a new cast.

Meet some of the Locals: 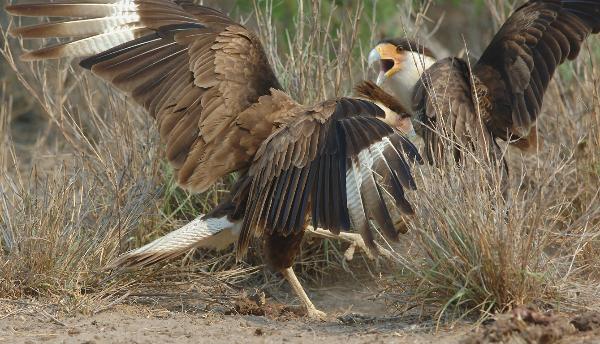 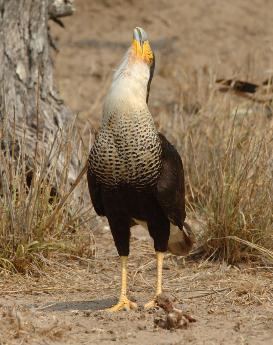 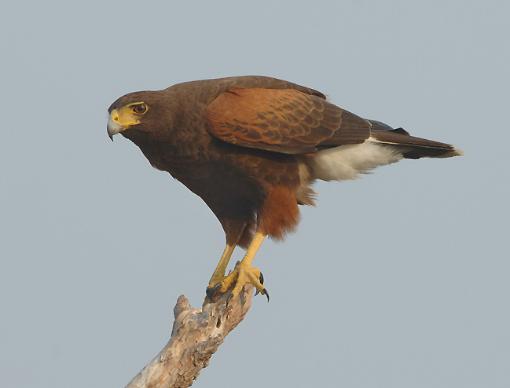 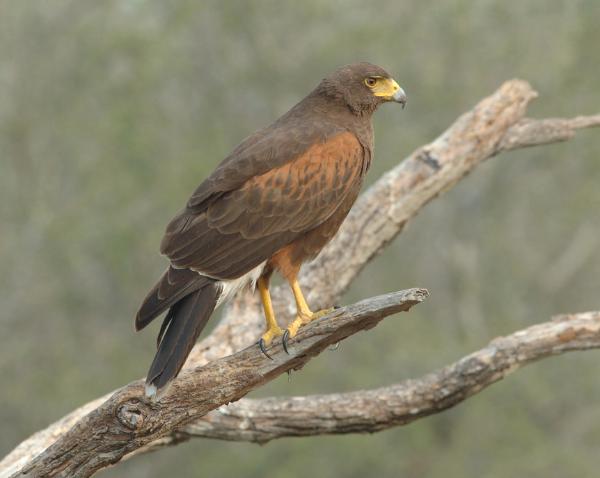 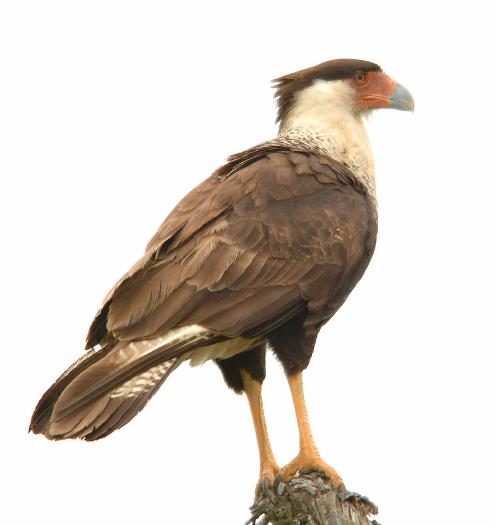 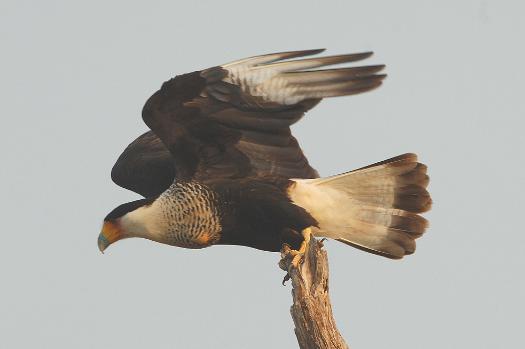 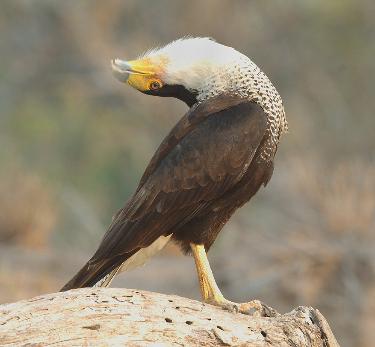 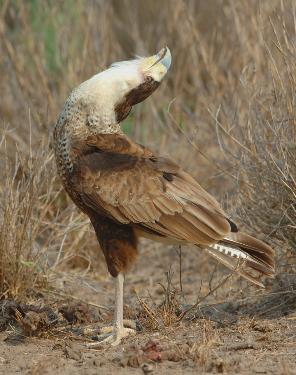 You may already know we have a thing for raptors, so we’ll begin with some falcon and hawk images, many of which we captured on our most recent Nature Trip to South Texas in May 2011

Another gorgeous raptor
which is specialty in Texas
and southern Arizona
primarily is a Parabuteo:
Harris’s Hawk

A much more common falcon that
graces the south and central Texas
skies and quite a character is the
Crested Caracara.

← Southwestern Florida in Winter – 2010
Aboard the Alma →